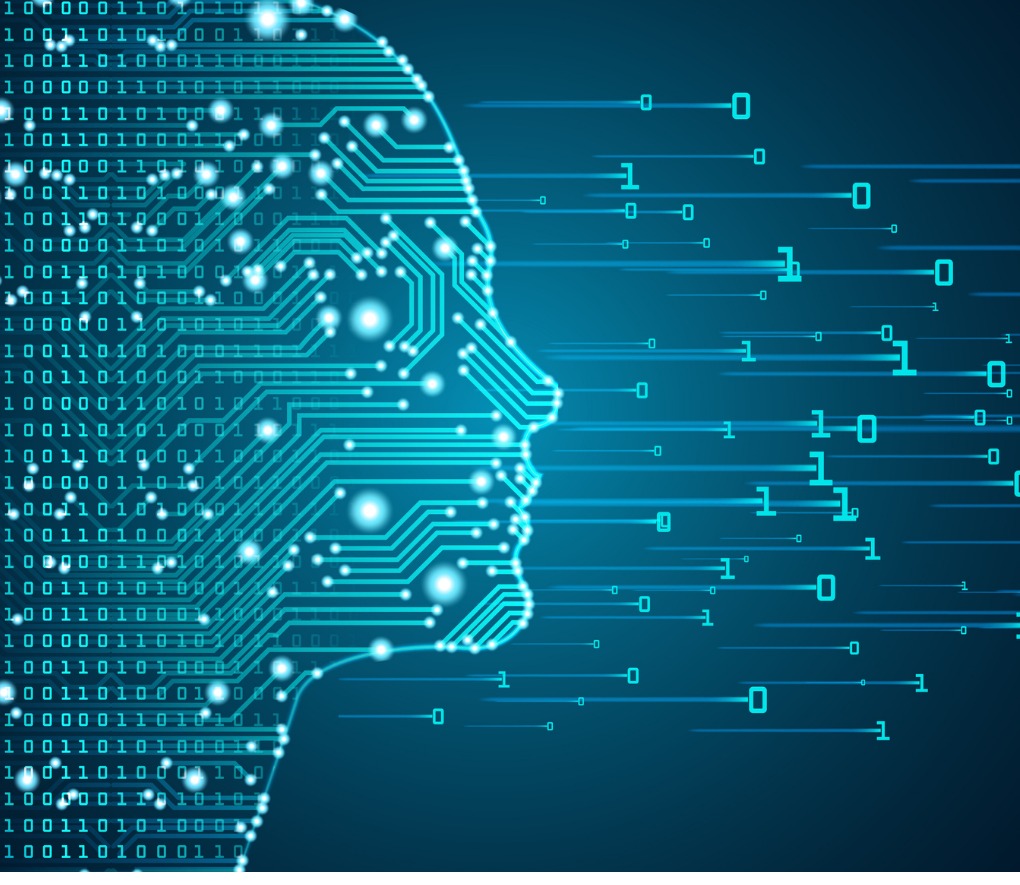 Data is the new Oil: Ignore it at your own peril

The rise of Oil industry shaped the 20th century. Be it politics, economics or society, no aspect of our lives has remained untouched by it. Without it, cars and buses stopped running, factories came to a halt. There have been numerous wars and change in political regimes, just to gain control over this key commodity and ensure energy security.

Cut to 2019, driverless cars are on their way and 3D printing is making its presence felt in manufacturing. Regimes are still being changed (remember Facebook/Cambridge Analytica crisis). All these have a common thread and this time, it’s not oil. There is a new cold war brewing and it is about the control of data. It has slowly but surely replaced oil as the new currency of our age.

We are all set for the fourth industrial revolution and data is at the core of it. Billions of people are connected to digital networks and quintillion bytes of data are created each day. With the growth of Internet of Things (IoT) which is the extension of Internet connectivity to everyday objects and physical devices, the quantum of data produced is going to rise exponentially. The opportunity at hand and the power that it brings is humongous.

To put things into perspective, the ads that you see on the Internet or products that are being marketed to you, suggestions that you get while shopping on Amazon, recommendation for movies or music on Netflix and Spotify respectively are a few ways in which your historical personal data is impacting your choices. There is a constant targeting of things that you are more likely to buy or experience.

Keeping with the Trends – What’s pushing the status quo

Artificial Intelligence (AI) is the most hotly discussed topic in recent times. Whether one is for or against it, there is no denying the fact that it is here to stay and set to revolutionise the world like never before. The sci-fi genre has captivated our imagination by portraying AI as robots with human-like features and characteristics. But in essence it could be anything ranging from Google’s search algorithms to self-driving cars to your iPhone’s Siri. AI’s boom has been guided by breakthrough in technologies from Neural Networks to Machine Learning to Deep Learning.

Neural Networks are modeled after the human brain and constitute a set of algorithms. They are designed to learn and model relationships between inputs and outputs to reveal hidden patterns. They can model highly volatile data and variances which enables them to predict rare events and make inferences or predictions based on it. This is why they are extremely useful in fraud detection and prediction of stock prices. Neural Networks are also used in computer vision for medical imaging, facial recognition and robotics.

Machine Learning is a subset of Artificial Intelligence that automates analytical model building. It can identify patterns and make decisions with minimum human intervention. It is dynamic and has the ability to modify itself when exposed to more data. The essence of machine learning is that algorithms keep learning and make the rules themselves. This makes it less reliant on human experts. They are used in a wide variety of fields ranging from the Google Map traffic predictions to product recommendations on Netflix to search engine result refining.

Deep Learning or deep artificial neural networks is a subset of Machine Learning that trains a computer to perform human-like tasks such as recognizing speech, identifying images or making predictions. It trains the computer to learn on its own by recognizing patterns from large volumes of data, using many layers of processing. It has a much higher accuracy and requires more hardware or training time. In early 2016, it was deep learning which helped DeepMind’s AlphaGo algorithm to beat the former world champion Lee Seedol at Go.

Devil is in the Detail – Subtle differences businesses need to understand

Before your organisation goes on to use data in making business decisions or identifying patterns, it is important to know what Data Analytics and Business Intelligence stand for and what are the differences between them.

Mukesh Ambani used the now cliched phrase “Data is the new Oil” back in 2015, during the launch of Reliance Jio. It was an epochal moment in the history of the Group which marked a shift from its high dependence on petrochemicals to its foray into data. Reliance is already in the retail business and is planning to get into e-commerce. If you put these different pieces together, you will get a picture as to why it has dominated the business scene and is set to rule for a long time to come. The intelligence and control they have on consumer preferences due to a goldmine of data collected by their telecom and retail businesses is both awe striking and scary.

There are tons of examples from around the world which shows how businesses are growing with the help of data. Machines are now capable of solving harder and harder problems better than humans can. The successful have already embraced data as the fuel which drives their business. Have you? 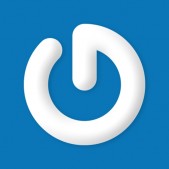